Interesting Moments in the Evolution of Medicine 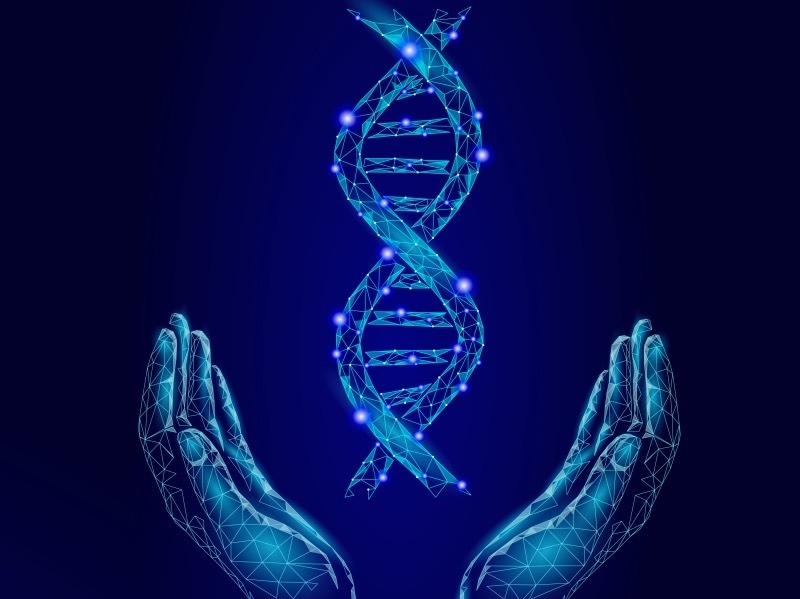 Did you know that the first mention in history about treatments was in ancient Egypt?

Discussing about innovation, last week, it was announced that “Sanofi and Google will establish a new virtual Innovation Lab “

“We stand on the forefront of a new age for biology and human health, with the opportunity to transform healthcare through partnerships with pioneering technology and analytics companies,” says Ameet Nathwani, M.D., Chief Digital Officer, Chief Medical Officer & Executive Vice President, Medical at Sanofi.

“Combining Sanofi’s biologic innovations and scientific data with Google’s industry-leading capabilities, from cloud computing to state-of-the-art artificial intelligence, we aspire to give people more control over their health and accelerate the discovery of new therapies.”